This November and December saw the band once again performing in the grounds of the lovely and historic Leeds Castle for the Leeds Castle Christmas Market. Having played there twice in 2017, the band was asked to perform on three separate weekends in 2018. The large crowds were entertained with varied programmes consisting of Christmas music, soloists and pieces from the band’s general repertoire, all of which were well received by the audiences throughout the three days. Thanks are due those fellow bandsmen and women who deputised for band members who were either ill or working during this period. 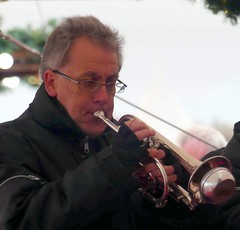 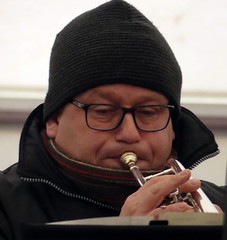 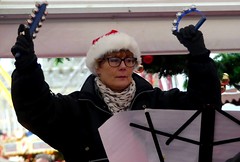 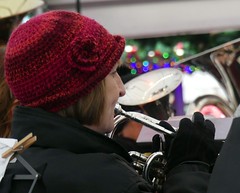 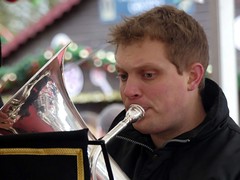 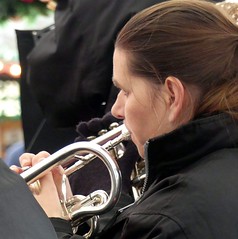 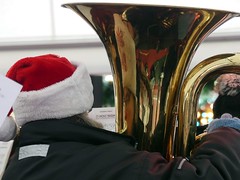 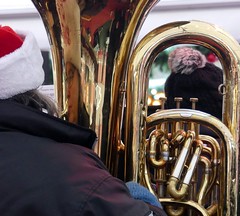 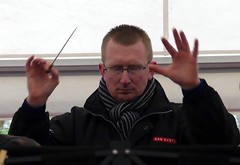 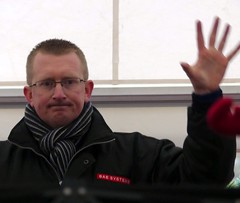 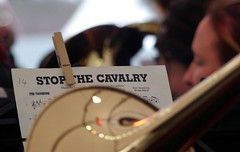 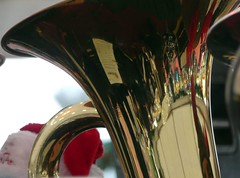