BAE Systems Brass Band 2017 Tour to Belgium took place over the Bank Holiday weekend of Friday 28th April to Monday 1st May. The band stayed in Ghent and gave two concerts – one in Bruges and the other in Ostend. Given that the band hadn’t been on tour for some years, Friday evening saw great excitement and anticipation on… Read more » 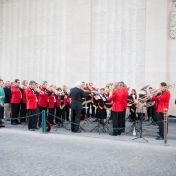 In July 2010, BAE Systems Brass Band visited the city of Ypres in Belgium to carry out two performances. The first was for passersby outside the Cloth Hall, which houses the Museum of Remembrance. The second was at the Menin Gate during the daily Remembrance Ceremony there. The Menin Gate is a memorial that commemorates the military personnel who lost… Read more » 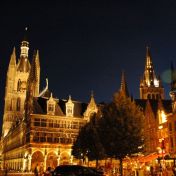 In 2007 the band went to Ypres in Belgium and played both in the town itself and a short distance away at the Menin Gate. 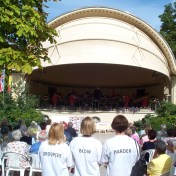